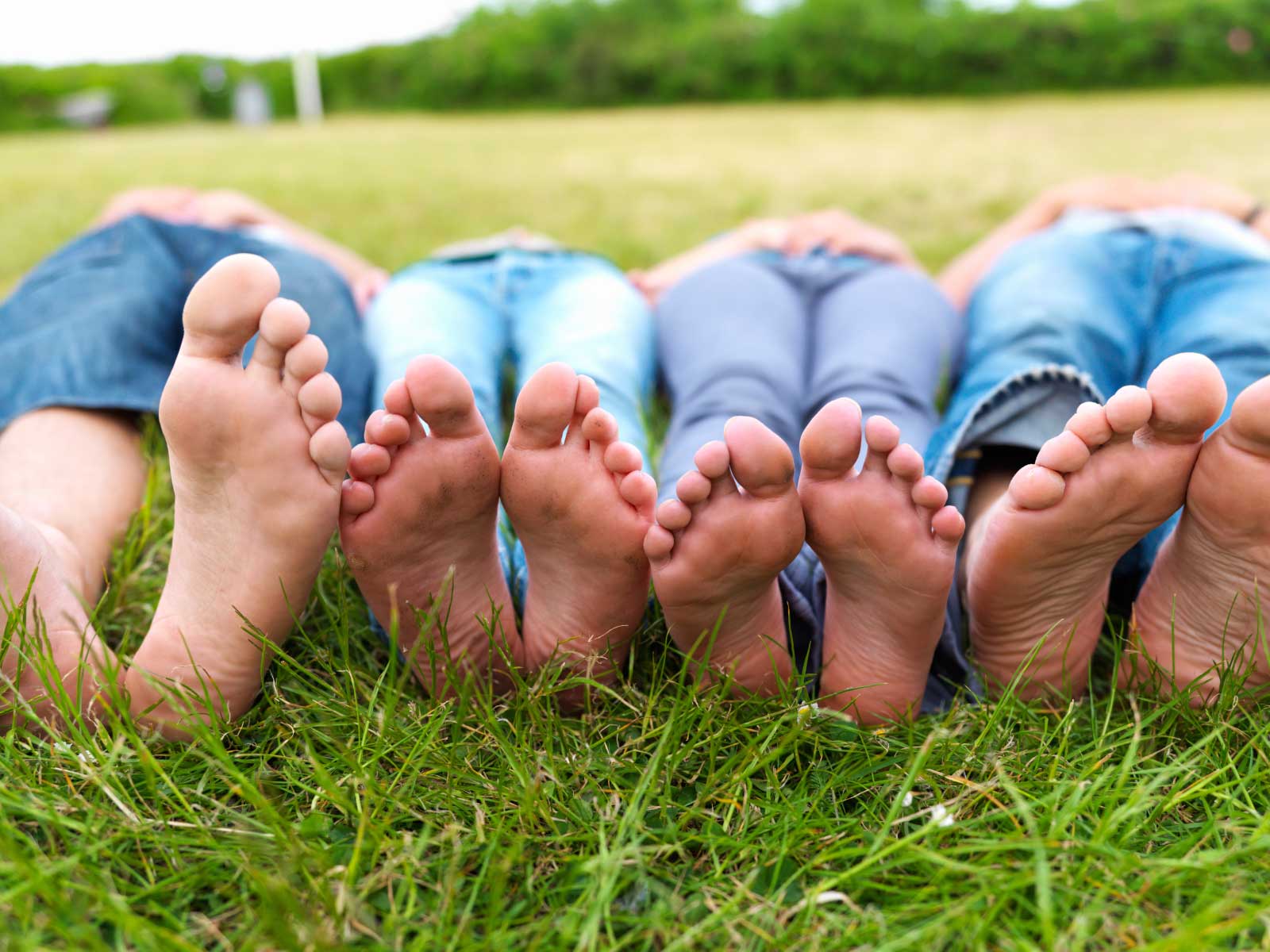 Teens still have a growing foot and, while many of the foot problems they experience are sporting related, many are also related to the shoes they commonly wear, and can often be easily fixed.

High-impact sports such as basketball, soccer, running, football, cricket, and indeed any sport involving increased force and pressure on the feet, can impact the feet and lower limbs, especially where there are open growth plates. Sports injuries come in two forms: overuse injuries caused by repeated pressure on tendons and joints; and biomechanical injuries caused by incorrect movement patterns. Biomechanical injuries are often impacted by overuse problems, as athletes may be changing the way they walk, run or jump to compensate for an existing injury, thereby causing further damage. The most prevalent sports injuries in teenagers include shin splints, Osgood Schlatter disease, Calcaneal Apophysitis, and apophysitis at the base of the fifth metatarsal (Iselin’s disease).

The two common foot and leg problems related to sports

Osgood-Schlatter disease
Osgood-Schlatter disease is a painful knee condition that often develops between 10-14 years. It may occur during periods of rapid growth and is worse when playing sport. Symptoms may occur in one or both knees with localised pain and swelling at the tibial tuberocity. The condition usually completely resolves. Treatment often involves activities modification, pain relief, icing and strengthening exercises. In some cases, orthotics have been shown to assist in pain relief.

Calcaneal Apophysitis
Also known Sever’s disease, Calcaneal Apophysitis can affect either one or both heels. It is common in adolescents between the ages of 8-14 years. It is caused by inflammation and micro trauma at the calcaneal apophysis. It is thought that inflammation and micro trauma occurs as a result of tractional forces from the achilles tendon on the apophysis, or/and impact forces on the calcaneus during walking and sporting activities. Treatments such as icing, activity modification, and in-shoe devices such as heel raises and off-the-shelf orthoses have also been shown to assist pain relief and maintain activity levels.

The teenage foot is still growing, and overuse or impact injuries are common when wearing shoes with minimal support. Fashion shoes may cause minor injuries including blisters and calluses, and have the potential to cause pain in the arch and heel. Teens should be encouraged to avoid shoes with very flat soles such as Vans, Volleys and ballet flats that may cause foot and lower limb pain through insufficient support.

Hormonal changes in growing teens combined with fashion footwear can also lead to increased foot odour, ingrown toenails and tinea. Not changing shoes or socks or washing feet regularly can lead to an increase in the bacteria that feeds on sweat; this is what causes the foot odour. Good hygiene and even the use of foot deodorant can help. Increased sweaty conditions can also lead to nails growing into the skin easily and a podiatrist can assist with short and long-term management of these.